I hope everyone had a wonderful holiday! I had a great holiday despite a huge blizzard hitting Massachusetts right after Christmas. It was still awesome because I was able to spend some quality time with family! <3

With 2010 coming to a close, I thought I would do a year in review for the AmazingMiniatures blog! 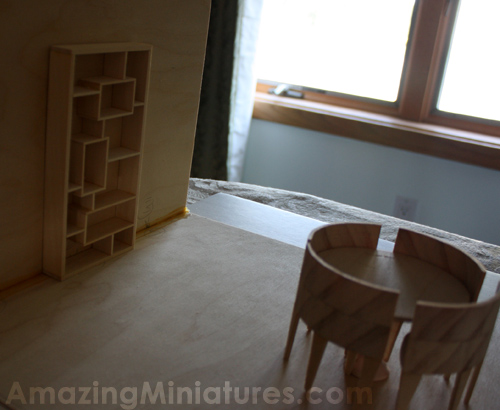 This is pretty much the blog post that started the uptick in traffic, thanks in part to it being a featured link on MiniModern’s blog! 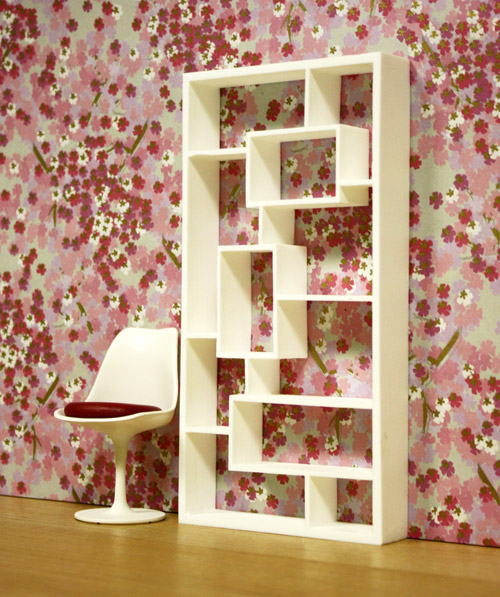 Okay, to be fair, it was a contest post where commenters would get a chance at winning the bookcase above, but still.. the second best was a 3 way tie at 8 comments and this was my easy way out. 😉

It’s my favorite post because I had so much fun setting up the scene! Not to mention the above picture is my favorite mini scene of all time currently.

MiniModern is one of the bloggers that clued me into the modern side of miniatures in the first place! 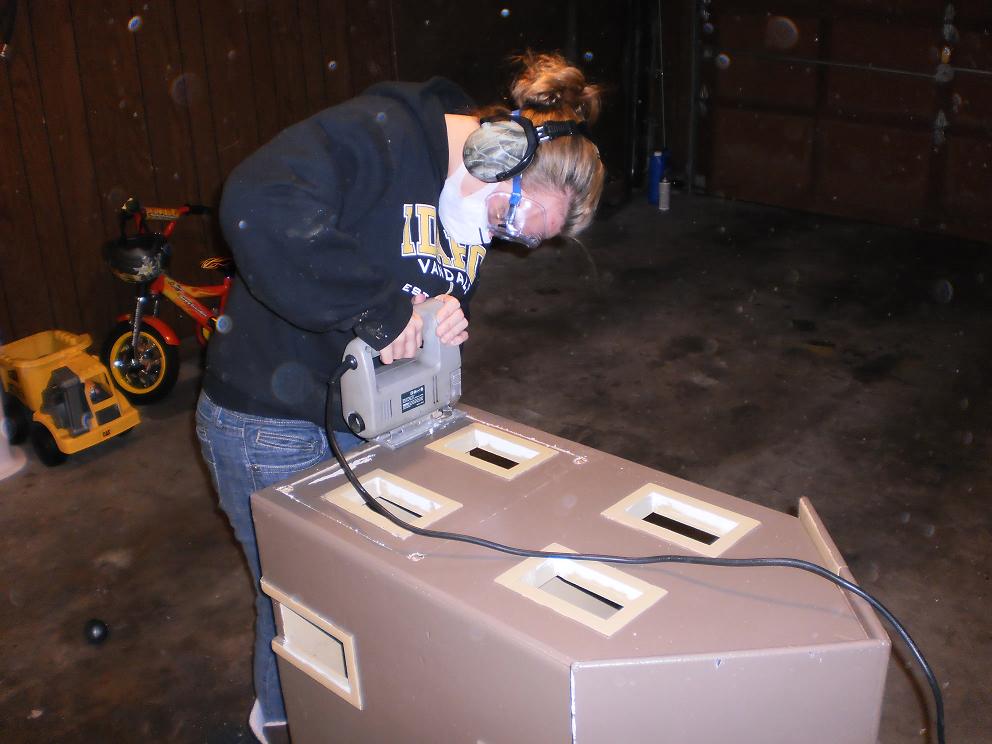 The comment counter on the side says only “9” currently, but I can assure that it is way more than that! Not only is she my top commenter, she’s also one of my favorite! 😉

Despite the blog picking up late in the year (early Sept), it was still a great year in blogging and mini-ing. It was also my first full year with this blog! My goals for next year is to have more regular posts (at least 2 posts a week), as well as more comments and interaction with others. I just love the miniature community!

5 Responses to AmazingMiniatures.com: 2010 in Review